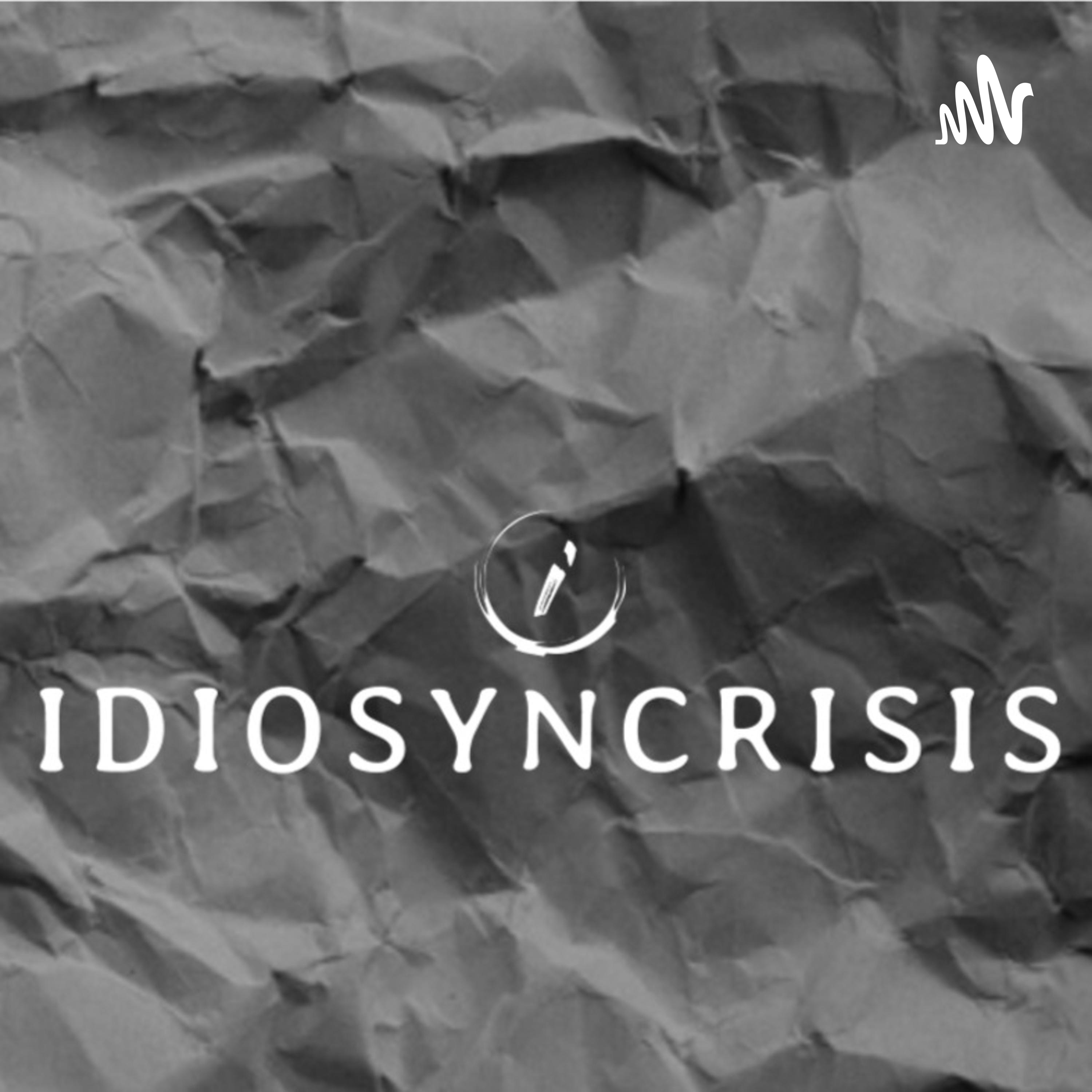 The one with science and technology being sensationalized – idiosyncrisis

I express some thoughts on Neuralink, physics and AI. I consider science to exist also as a commercial industry, and much of what we know of it is sensationalized because the platforms we use to get scientific knowledge, for the majority of people, function like businesses that are selling highly marketable products (ideas), which naturally causes a loss of scientific rigour and accuracy. So we are filled with a kind of pop-science understanding of AI, space, physics, and technology. And thinkers who provide sober and realistic perspectives are less considered and more disincentivized to partake in mainstream scientific discourse.  Basically, when confronted with any public thinker we have to ask ourselves: What is this person trying to sell me?  Scientist I forgot the name of: Sabine Hossenfelder
Loading Comments...